Why convert your Taxi Top to a lean, smashing ad machine and how?

Nowadays, to be a successful business, one simply needs to deliver the business’s promotional message to the public in a fast, creative, and innovative fashion. Businesses are also beginning to demand more interesting means of public exposure.  LED Taxi Top advertising is a growing demand for businesses that are seeking more effective promotional exposure. In general, the brain takes 3-4 visuals to make an impression. Thus, after a week the repetition is of less value. Unlike static taxicab rooftop displays or billboards, the digital ads displayed on taxicabs are dynamic, reaching thousands more ‘fresh’ impressions for a single advertising campaign. 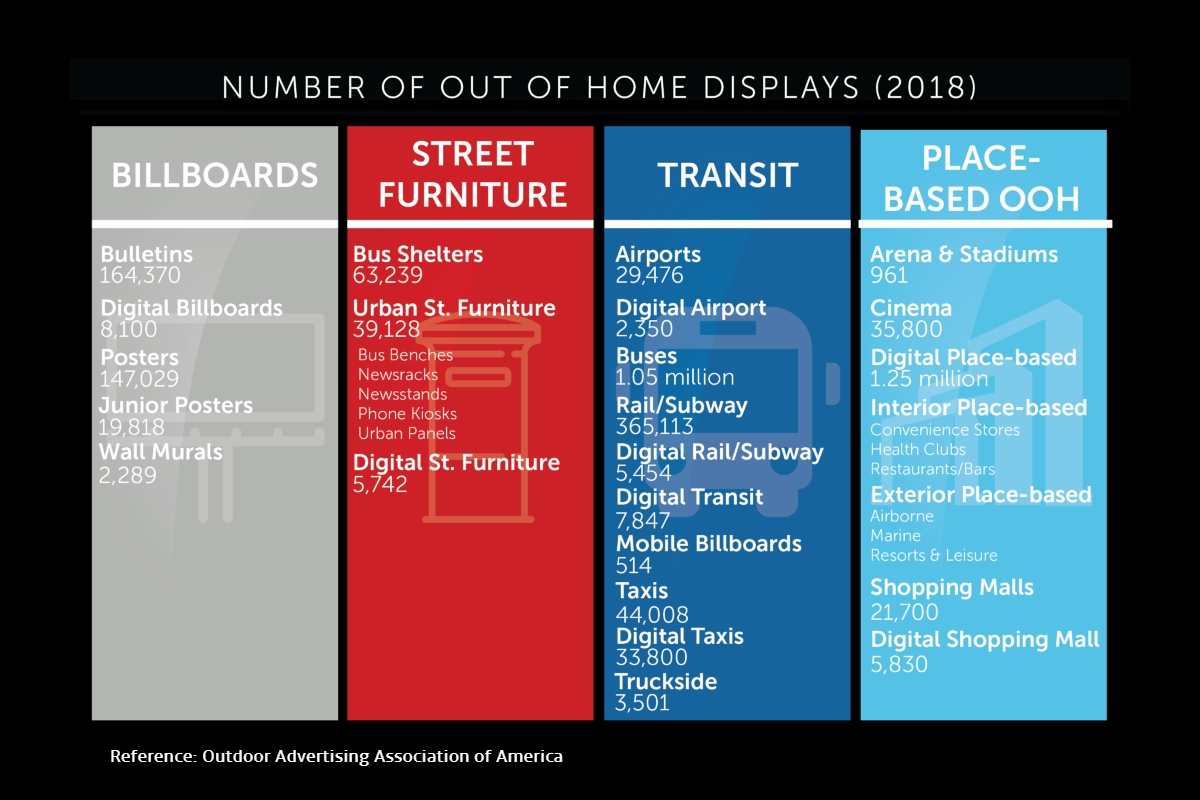 For the past year, there is a major shift from traditional to digital taxi top advertising.  Its innovative system is designed to be fully automated to display still advertisements, presentations, text, or video images.  Advertisers will be provided with a daily update on where and when the advertisement was displayed, the duration of time, routes taken by the taxicab, and any relevant information or feedback available.

Convert your Taxi Top to increase your monthly revenue by displaying ads. 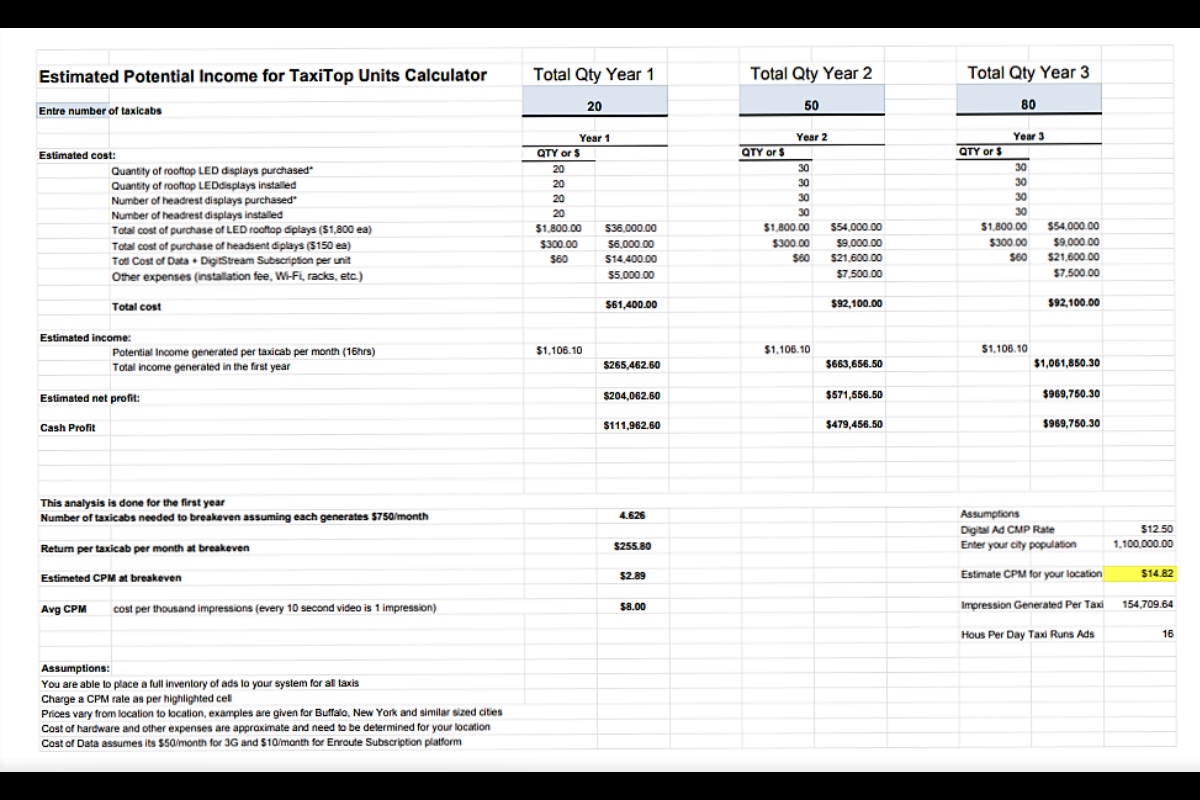